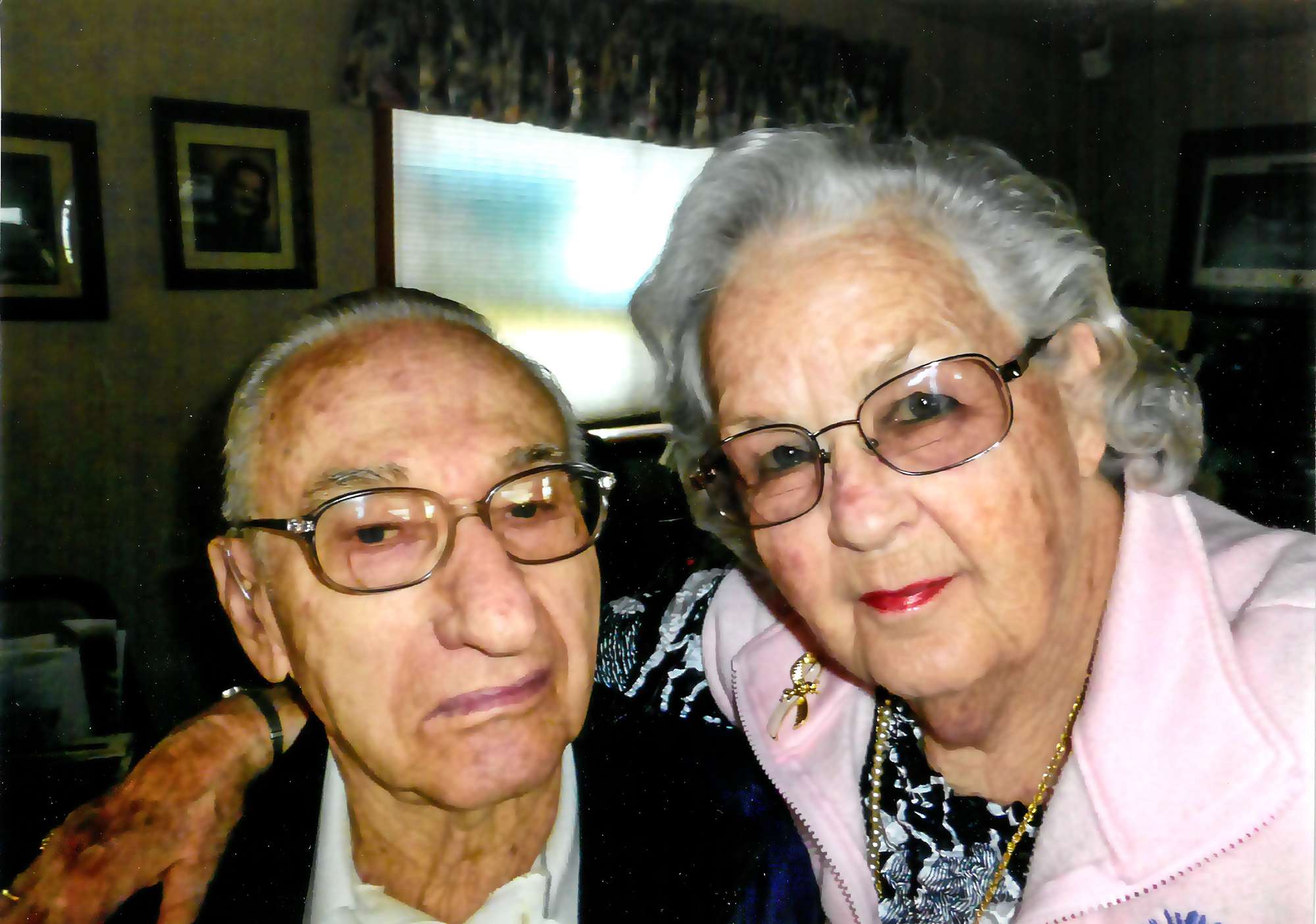 “It started as a soft lump on the back of my shoulder, about walnut size. The initial diagnosis was just a little fatty tumor, but not cancer.” said Maurice Schmidli, “But a year later it had grown to the size of a mango cut in half.”

Which was when his primary care provider at the Seattle V.A. Hospital said it had to be removed. Although the surgeons were initially concerned about doing the procedure on a 90 year old WW II veteran, their concerns vanished when they met Maurice and saw the great condition he was in. Then there was no question about how to proceed.

“They said I was in better shape than most 60 year olds. And the procedure went well although a biopsy of the removed tumor showed I had a rare and potentially deadly form of liposcarcoma that would require more treatment.”

The V.A. initially wanted Maurice to get 6 weeks of daily treatment in Spokane. But Maurice and his wife, E’Reani (also a cancer survivor), had a farm in Pasco that needed attention every day. So neither an extended stay in Spokane nor a two hour drive to Spokane, twice a day, for six weeks was feasible.

As an alternative, they proposed that the treatment be done in the Tri-Cities. E’Reani argued that “…we have a world class cancertreatment center just 15 miles from our house. It made no sense for us to travel to Spokane for what could be done right here.” Based on the information E’Reani sent the V.A., the Tri-Cities Cancer Center (TCCC) was contacted, administrative details were worked out and the treatment plan for Maurice was finalized.

The two vets hit it off right away. “We were very impressed with her competency and her warmth. She’s been a wonderful doctor to work with.” Although cancer is a scary thing to deal with, and death is something many patients think about, Maurice had a different attitude. He felt that, as a result of the treatment he was receiving at the Seattle V.A. Hospital and the TCCC, his bout with cancer didn’t begin to approach his closest brush with death.

This occurred more than 70 years ago during the Battle of the Bulge where he served in the infantry for one of the bloodiest battles ever fought by the United States and what is considered by many to have been the turning point of the war in Europe. “I was a kid of 18 years who just accepted where I was and did what I had to do.“ But he admitted that he didn’t fully realize the pressure he was under until he was given R&R back where the artillery pieces were positioned, far behind the fi ghting line. “Only then did I realize how much pressure we felt during these battles.”

His philosophy towards battling cancer was similar. When it was identifi ed, he accepted it and did what had to be done. “You have to learn the ramifi cations of your choices and decide what to do, what not to do and what will happen if you do or don’t do something.” To which E’Reani added “And also head for Kennewick if you have cancer”.

Lt. Cdr. Dr. Mandell recently gave Sgt. Schmidli a clean bill of health. Now he and E’Reani continue to stay in shape by working in their big garden, maintaining 5 acres of beautiful farmland in Pasco and staying active in the community through organizations that include the Tri-Cities Elks and the Tri-Cities Wine Society. They are in great condition today, full of life, vigor and warmth. Their advice to other cancer patients is to accept where you are, search out the best medical care you can, and do what has to be done. Also “…have a glass of good wine every day…preferably a shiraz or tempranillo.”