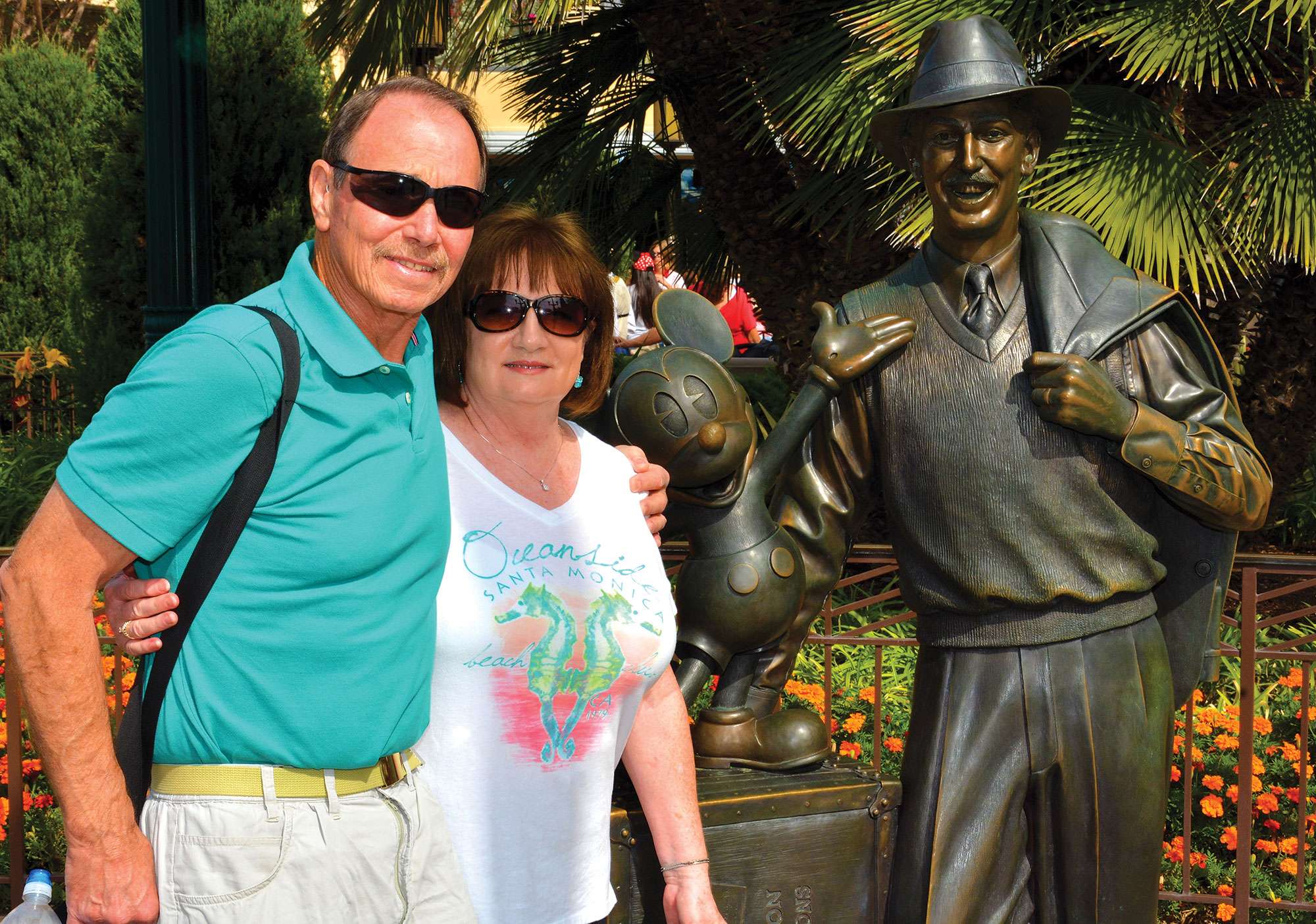 As a pipe fitter and welder for over 30 years, Bob Dietrich had no problem staying in shape or using his natural strength and coordination every day at work. But in 2013, after weeks of fatigue, and a cough, he finally saw the doctor. Bob had hesitated to see a doctor because his wife, Sue, already had her hands full taking care of her mother, who had cancer. While more health problems at home wouldn’t be appreciated, Bob thought that a simple prescription of antibiotics would take care of his sniffles and fatigue.

But the antibiotics didn’t help. And a lump in his throat was making it difficult to breath, swallow and talk. After a biopsy ordered by his family physician came back, he was referred to the office of the Tri-Cities Cancer Center’s Dr. Juno Choe.

Dr. Choe examined Bob from head to toe, looking for other possible problems before designing a course of radiation. He also worked with the medical oncology staff at Trios Health to develop a specialized chemotherapy treatment that wouldn’t worsen a hearing problem Bob had developed earlier in life.

“We chose to stay in the Tri-Cities for treatment for my tonsillar cancer because of the great recommendations we’d received from the Seattle Cancer Care Alliance, where Sue’s Mom had been treated for cancer, and from the doctors at the University of Washington Hospital, where I’d been treated for prostate cancer ten years ago” said Bob.

Sue added “I don’t think we could have ever gotten the exams and treatment in Seattle started in such a short time. Dr. Choe and all the staff in town were great.” Joan Stewart, then at Trios and now an employee of the Cancer Center, encouraged them to ask questions. “Joan told us, the more you know, the more you learn and the better off you are. And you have to ask questions, which is easy to do in our community. “

Bob and Sue both noted the important role employers play for families struggling with cancer. “My managers at Trios Health supported me 100%, giving me the flexibility to take
care of both Bob and my mother.” And Bob spoke about the energy and support he received from his brothers and sisters at the Local Union 598 Plumbers and Steamfitters.

When asked how she coped while helping two cancer patients in her family Sue said “You get up in the morning, and put one foot forward. Then the other foot forward and you keep doing what needs to be done, taking one day at a time.”

We’re often told that ‘attitude is everything’, and it really was when Bob went through the many treatments he had to deal with. “I looked upon my cancer as just a speed bump in life, something to deal with and get past.” Bob’s exceptional attitude was noted by Dr. Choe who would frequently comment that a positive attitude can make all the difference.

That positive attitude still remains after completion of Bob’s treatment. “The only thing that the nurses and physicians lacked were halos and wings.” Bob said. “And I had friends and loved ones coming out of the woodwork to help me through the treatment. We have a wonderful family and community here in the Tri-Cities.”