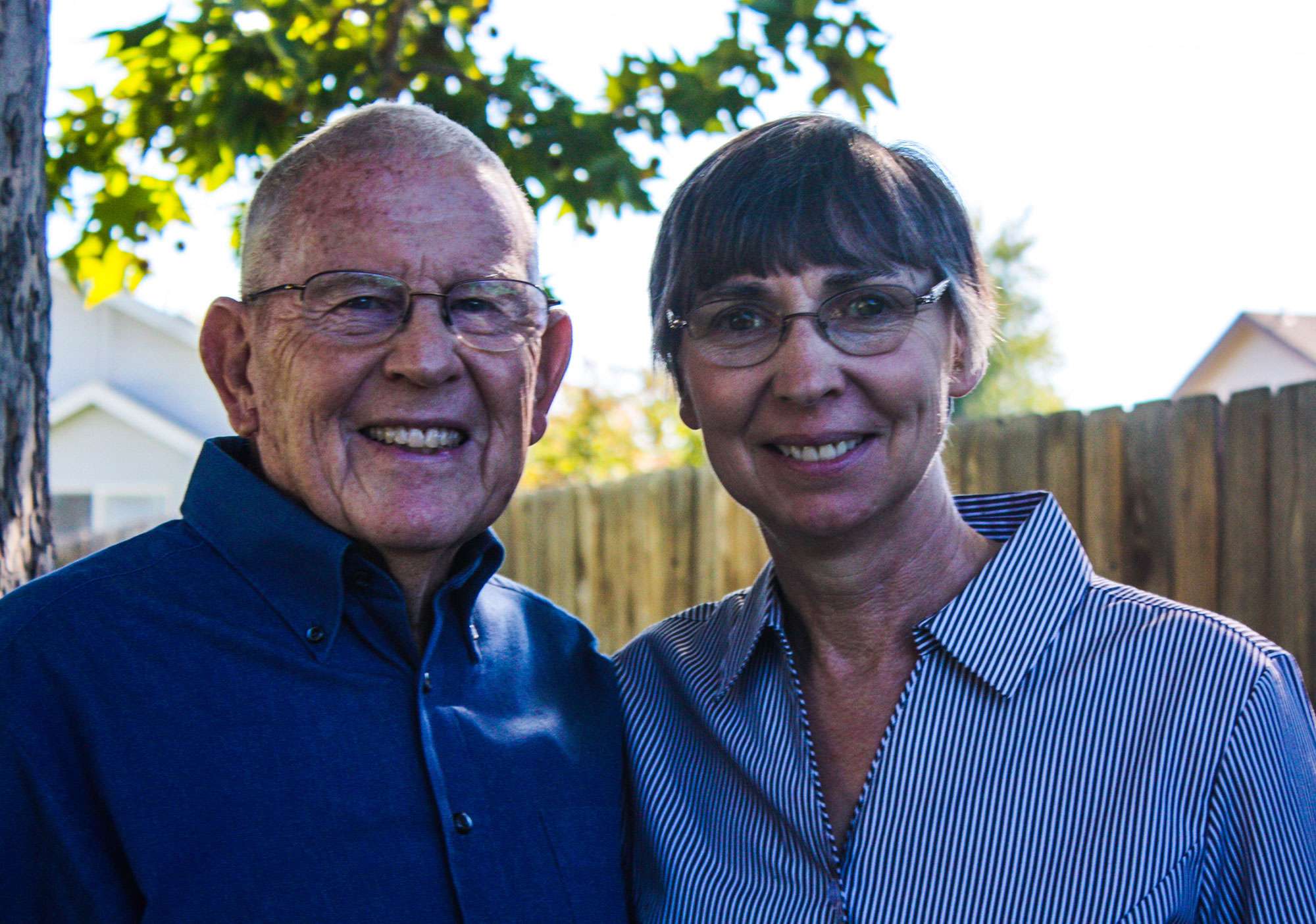 Retired high school principal Darrell Seely relates the story of when he came into the office of his urologist in Eugene, OR, for his annual prostate exam. There he was greeted by the doctor’s assistant who turned out to be a former student of his. She told Principal Seely that the doctor was out of the office, but not to worry. She could do the exam. (!)

His regular exams, plus elevated PSA levels led to a biopsy that resulted in an early but treatable diagnosis of prostate cancer. However Darrell noted that the treatment and its effects were much less surprising than that particular visit to his urologist.

Darrell and his wife of 24 years, Cindy, had just moved to Kennewick at the time of the diagnosis and it was here that they learned of the Tri-Cities Cancer Center. The proximity of the Cancer Center to their home in Kennewick, and the Tri-Cities Cancer Center’s reputation, led them to decide to have the treatment here rather than Eugene. Following discussions between the Cancer Center’s Dr. Juno Choe and Darrell’s urologist in Oregon, a nine week course of radiation therapy was initiated. “A number of options were discussed, but both doctors felt, at my age, it would be a long time healing with surgery and that radiation therapy was the way to go,” he stated.

Despite his trepidations about radiation therapy, the experience turned out to be relatively benign. He slept well and was as energetic during the treatment as he was before. “The hardest part was simply committing to being at the Cancer Center every day for nine weeks at the scheduled time. This had to take a priority over everything else.“

The only side effects noted by Darrell stemmed from post-therapy injections of a hormone-suppressing compound that slows the growth of prostate tumors. These injections lowered his energy level but not his motivation to stay physically active. This robust 82 year old has been a lifelong athlete and basketball player. “I went from being able to do 5 pull-ups, to doing none” he said. Staying active and getting back to his former level of fitness is now part of Darrell’s daily routine.

It wasn’t just the medical team that impressed Darrell; so did the administrative staff. He and Cindy made use of the TCCC expertise in dealing with the many Medicare and insurance forms that came their way.

“While administrative problems may not be the first thing that comes to mind for newly diagnosed patients, they can be huge issues.“ Summarizing his experience at the Cancer Center, Darrell said “Basically, everybody was caring and professional; they all wanted to help me and did whatever they could to make it easy as possible and to make me feel special.”

Darrell finished his treatment in April and is now gardening, traveling with Cindy and following a rigorous exercise routine. He’s also continuing to pursue an interest World War II aviation memorabilia. This has resulted in a collection of instruments from the cockpits of aircraft that actually flew over Europe and Japan before they faded into history.

Life is good for this cancer survivor and his wife, and promises to continue being so. And like the vintage aircraft he finds so fascinating, the cancer that was once a major event in his life is also fading into history.