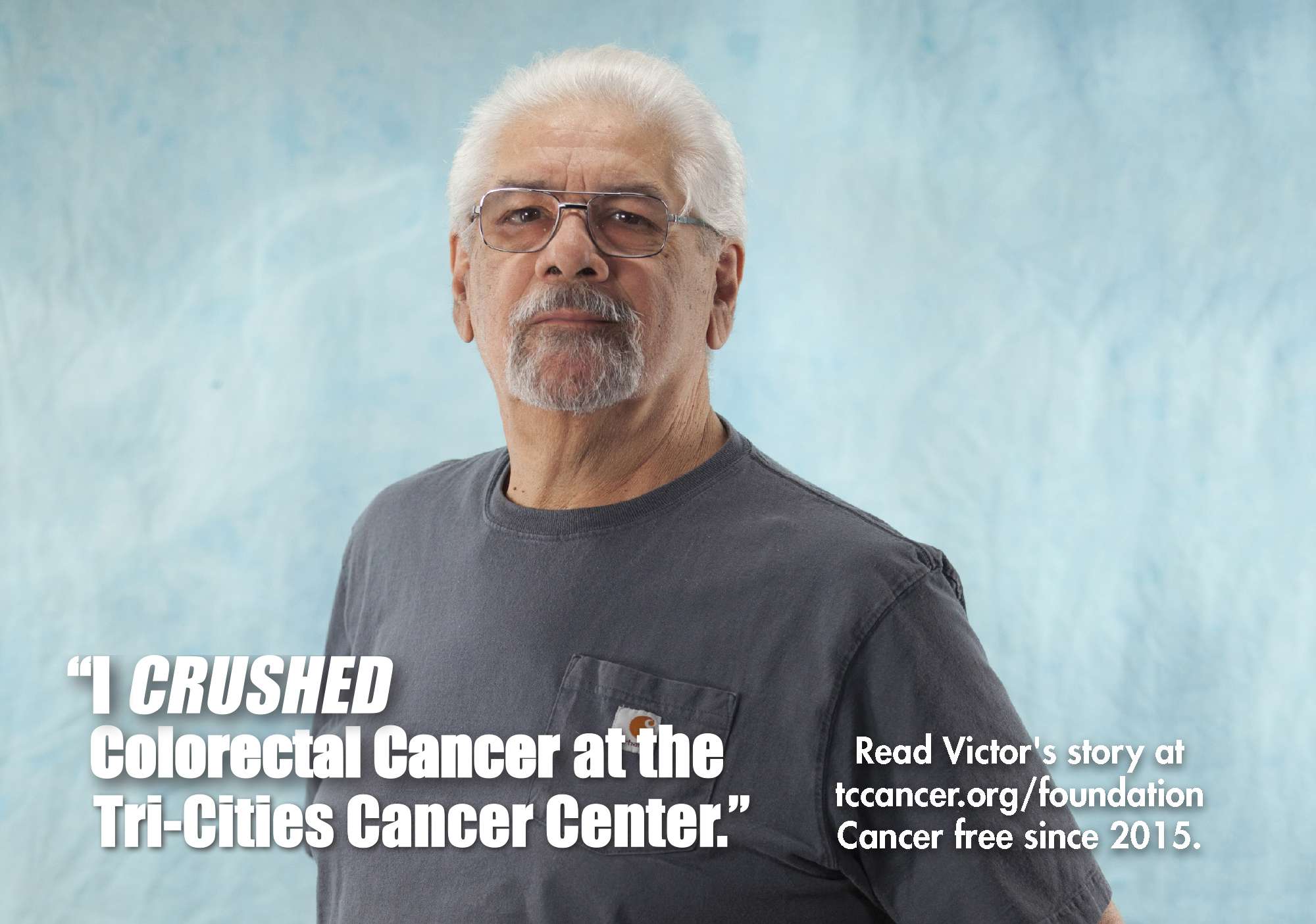 A day of discomfort and a test you sleep through and you could significantly reduce your chance of dying from the second leading cause of cancer deaths in the United States.1 In 2017, it is estimated that colorectal cancer (CRC) killed approximately 50,260 Americans.2 Studies estimate that 1/3 of people diagnosed with CRC will die within five years (Figure 1).

Most CRCs begin as painless polyps that enlarge over time, eventually developing into cancer. Adenomas are precancerous polyps that occur in 20-40% of screening colonoscopies in patients over 50. It is believed that progression from an adenoma to carcinoma takes at least 10 years on average, providing opportunities to prevent cancer by removing polyps before they become cancerous.

Routine screening for CRC begins at age 50 unless you have a family history, in which case screening starts earlier and occurs more often.1 Screening for colon cancer continues until age 75,1 therefore, you may only need three screening tests in your lifetime depending on the screening test you choose.

Of the tests used to screen for CRC, those discussed here are organized into blood-based, stool-based (e.g. gFOBT, immunochemical), imaging (e.g. CT colonography), and visualization with polyp removal (e.g. sigmoidoscopy, colonoscopy). A test is considered sensitive when it yields a truly positive result when you have a disease. Any positive screening test requires a follow-up colonoscopy if one wasn’t done initially.

Blood testing is not considered adequate as a primary screening strategy for CRC due to low sensitivity.1 gFOBT stool cards (done annually) can be done at home, but are prone to being falsely positive. Immunochemical testing (done annually) is 80% sensitive, but only has a 20-30% chance of detecting advanced cancer. CT colonography (done every five years) requires bowel prep, involves radiation exposure, and varies from 67-94% in sensitivity. Sigmoidoscopy (done every five years) is done without sedation, requires bowel prep, reduces mortality by 33%, and can remove polyps, but is limited to the left colon (Figure 2). Increases in right-sided colon cancers worldwide have impacted the utility of sigmoidoscopy. Colonoscopy (done every 10 years) is done under sedation, requires bowel prep, can view the entire colon, can remove polyps, and is the most sensitive (94.7%). The American College of Gastroenterology considers colonoscopy to be the “preferred” screening test. Studies show that colonoscopy lowers the risk of CRC and death 40-60% better than sigmoidoscopy. 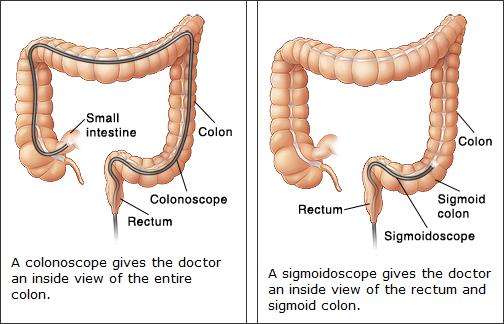 Getting screened for CRC has the potential to prevent cancer and death. When choosing a screening method, it’s important to educate yourself about your options so you and your doctor can choose the best option for you.