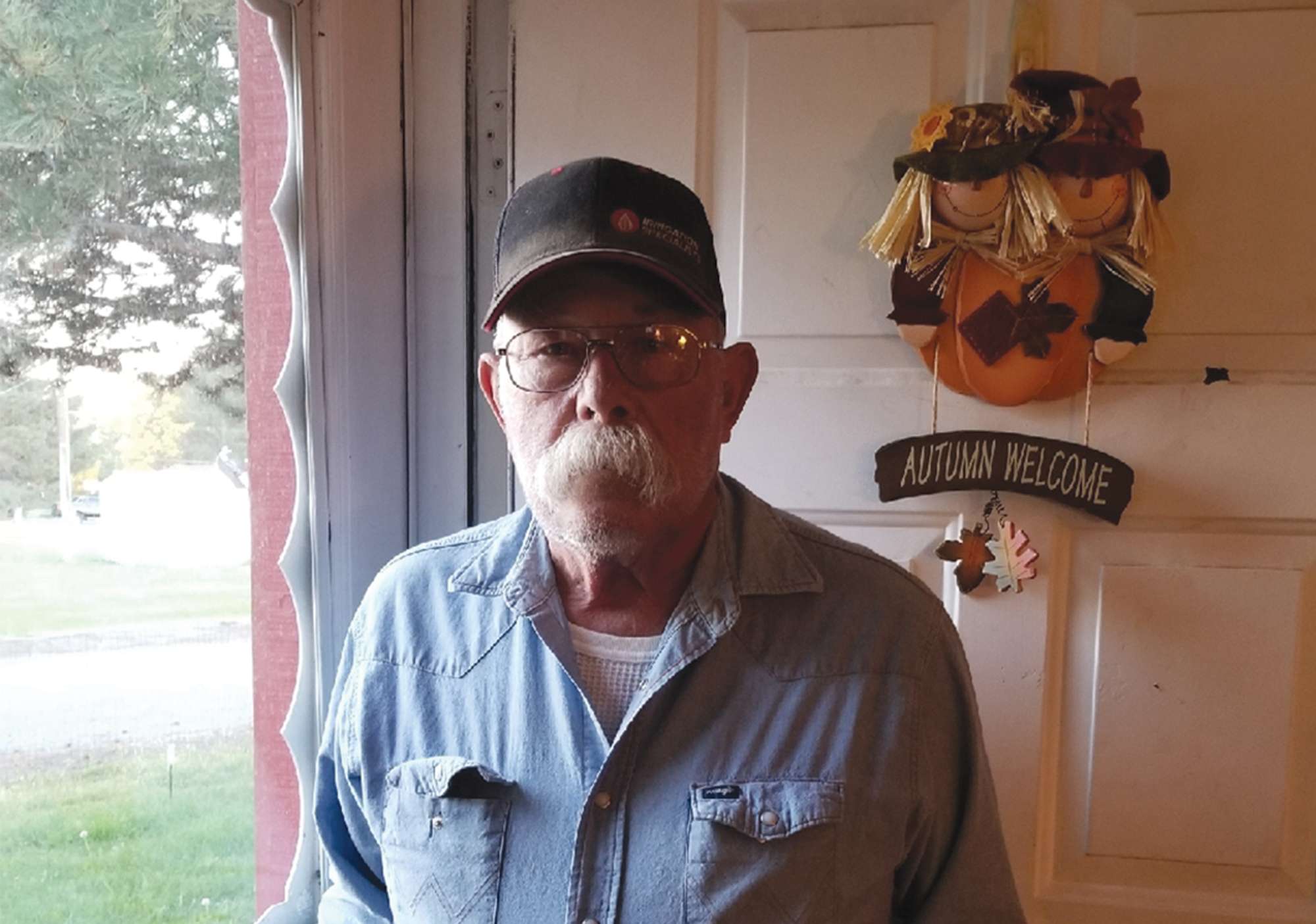 Veteran Lewis Turner travelled a good deal while serving four years as a construction electrician in the United States Naval Construction Battalion, known as the CB’s, or ‘Seebees’. He spent time in Okinawa, Guam and Iwo Jima, along with several ports in the lower 48 states. But a diagnosis of cancer brought with it the prospect of having to make repeated trips for extended treatments in Seattle. This was a tour of duty he didn’t want.

Lewis’ battle with cancer began when a lump developed on the left side of his neck that extended down to his shoulder. He initially tried to ignore it but when the lump started to affect his nerves and muscles, Eva, his wife, issued orders for him to report to the Veterans Administration’s (VA) clinic in Richland. They, in turn, sent Lewis to the VA hospital in Walla Walla who then sent him to the VA Hospital in Seattle for a biopsy.

He had to return to Seattle for a second biopsy, and this was followed by another visit of four days so they could drain and remove the lump. When this was done, Lewis received a phone call from the Seattle VA. Could he return again, this time for eight weeks of radiation therapy, five days a week? To which Lewis responded “…we have a cancer center here in the Tri-Cities. Why can’t I get the treatment here, closer to home?”

This is when the Veterans Choice Program intervened. This agency helps vets receive care from a community provider. They contacted the Tri-Cities Cancer Center in Kennewick and shortly later Lewis received a phone call from the office of TCCC Radiation Oncologist Dr. Guy Jones. When could he start therapy and what time of day best fit his schedule?

He still had to drive from his home in Finley to the TCCC campus in Kennewick, “but it was a lot easier than spending 8 weeks in Seattle!” says Lewis. His treatment at the Center was set up for the early morning so he could continue working at Irrigation Specialists in Pasco. At one of his first appointments Lewis had a custom mask fitted to his head and shoulder. This helped direct the beam of radiation to the exact location determined by physicians. And then, with the mask on, he just lay there as “…the machine just went back and forth, and back and forth. It couldn’t have been easier”. Lewis said that “…the people at the radiation center were really great! I’d meet with Dr. Jones once a week when he’d ask how I was doing and how I felt.”

Today his health is good with no more therapy planned. He has follow-up checkups with Dr. Jones, but the future is bright. As Lewis notes, not only was the cancer cured, but “I saved myself a lot of travel by having the treatment done here in the Tri-Cities!”

The Tri-Cities Cancer Center is contracted with the VA and proud to take care of our Veterans. Thank you for your service!