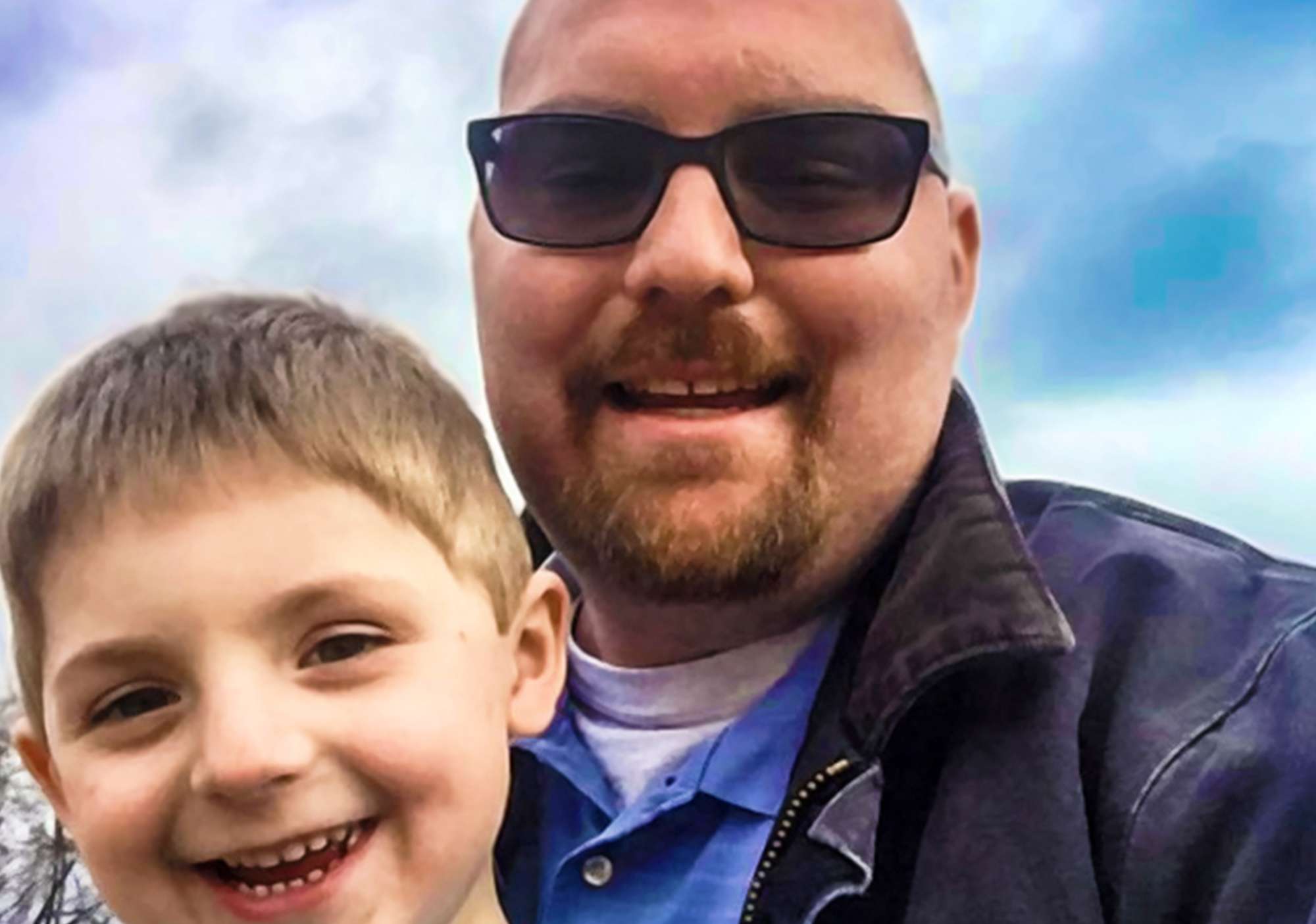 It sounds like something from ‘Star Trek.’ A small wearable device that projects fields of electromagnetic energy to destroy cancer cells. Only it’s not science fiction. It’s a new technology that is allowing brain cancer patients to live longer, including Walla Walla resident Marshall Remus.

Marshall learned of this state-of-the-art concept from the magazine ‘Popular Science.’ “I stumbled across it while educating myself on the latest treatments. It was just a little side article. I asked Dr. Anitha Raghunath at the Kadlec Neuroscience Center about this treatment, expecting that she’d send me to the west side of the state, where I’d been receiving treatment. But she directed me to the
Tri-Cities Cancer Center. This was a huge relief! I didn’t need more treatment trips to Seattle.”

And Marshall had a lot of treatments, including radiation, chemotherapy and surgery. The later established that the growth in his brain was a high grade brain tumor called an Astrocytoma. It was not amenable to removal so only a small biopsy could be taken.

But the effects of even this small procedure were difficult. “I was unable to talk, walk or do any simple calculations when I woke from surgery.” Marshall is now quick to share his amazement about how the brain works and in particular, its capability to relearn skills. With therapy, exercise and support from his family, he’s regained these once lost capabilities.

The technological breakthrough that Marshall wanted to investigate is briefly described in our April 2016 issue: tinyurl.com/tcccnewsletter has been available at the Tri-Cities Cancer Center since January 2016 – the first clinic in Eastern Washington to offer it. It’s the FDA approved ‘Optune’ device, manufactured by Novocure. This portable unit consists of small transducers embedded in a soft fabric that covers the scalp. The transducers are connected to a control unit and battery, all carried in a backpack. The alternating fields of electromagnetic radiation (‘EM’) disrupt weakly charged filaments that form to separate the cell’s DNA into two parts during division. With this disruption, the cell undergoes a preprogrammed death called ‘apoptosis.’

Dr. Guy Jones of the TCCC explains that disrupting cell division is particularly effective for killing cancer cells, which quickly multiply. Using MRI scans to precisely locate the tumor volume, the targeted EM fields can further enhance the efficiency of treatment with few undesirable side effects. “It’s a whole new approach for treating cancer and the biggest news in 10 years for this type of tumor. Clinical trials have established that these ‘tumor treatment fields’ can extend the lifetime of patients and can be safely combined with other standard therapies,” notes Dr. Jones.

Of course any diagnosis of cancer is a scary event, as Marshall’s wife, Jennifer, can attest. She was devastated when she learned the results of the biopsy. But her background as an intensive care nurse at St. Mary’s Hospital in Walla Walla quickly kicked in. “We had to decide what to do and do it fast. Marshall took the lead into looking at options and I made use of my medical contacts to clarify and understand these options.” They also made full use of Dr. Jones who, according to Jennifer, had ‘infinite patience in answering questions that often led to very technical aspects of oncology and the Optune unit itself.”

Dr. Jones, in turn, spoke with enthusiasm about Marshall and Jennifer’s efforts to educate themselves about treatment options. “It’s just awesome when a patient is so proactive. Optune was just getting off the ground when Marshall came to us and we had just become the first clinic in Eastern Washington to offer it. Marshall and his wife had clearly done their research and came in with several questions which we went over and he proved to be an excellent candidate for the treatment.”

Now that Marshall has initiated Optune, he and Jennifer, with their two boys, Riley, age 6 and William, age 3, are monitoring the tumor through periodic MRIs. Marshall noted that “Hope is the ultimate goal. And these new technologies are giving me hope to have many more years with Riley, William, my parents and Jennifer.”