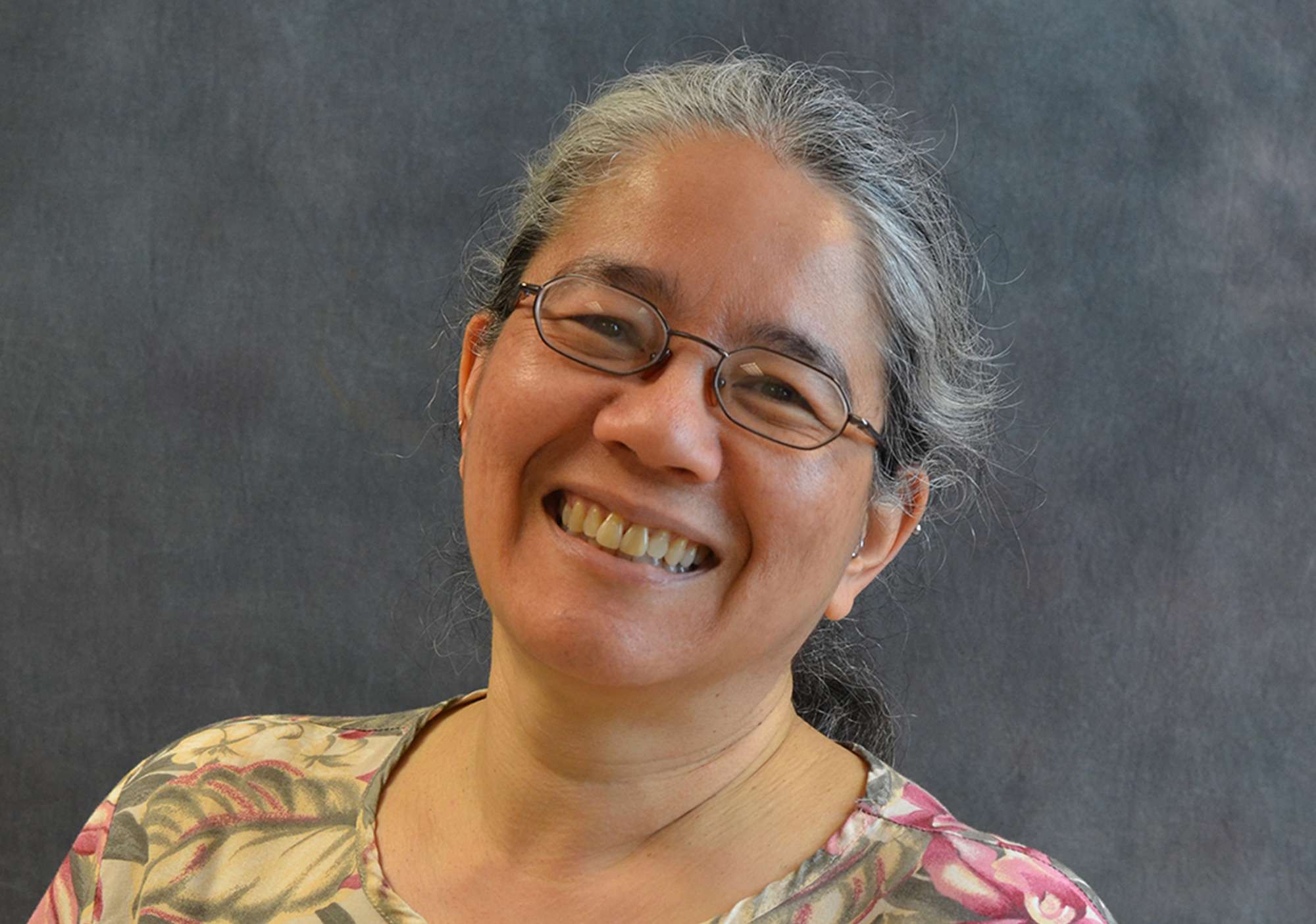 HPV vaccines are safe and effective. Since the vaccines were first introduced in 2006, infections caused by HPV have already dropped by over half. Because cancers take much longer to develop, it’s still too soon to see any changes in cervical cancer rates because of the vaccine. HPV vaccines are closely monitored like all vaccines and have not shown any serious side effects.

Early vaccination is important because it’s always most effective when given before exposure to infection; that’s true for HPV just like with measles or pneumonia. Pre-teens also have a much stronger immune response than older adolescents so the vaccine is even more effective. Vaccinating children at age 11 or 12 offers the most HPV cancer prevention. The other advantage of getting vaccinated at a younger age is fewer shots. If the vaccine series is started between ages 9 and 14, only two shots, given six to 12 months apart, are needed. Between ages 15 and 26, three shots are needed. Anyone between the ages nine and 26 with a weakened immune system also needs three shots.

In 2015, Franklin County led the state with 30% of persons who received HPV vaccine by age 13, but that was still less than a third of pre-teens who were protected. HPV vaccination is cancer prevention so let’s not settle for less than 100%.

Vaccines are available at Benton-Franklin Health District, as well as many health care providers and pharmacies.

WOMAN UP! Women’s Health Awareness About the HPV Vaccine

Cancer prevention and early detection are key to being healthy for those that care about you and for your own wellbeing. No excuses. Be proactive. Get screened. Be the Mom. Get your kids vaccinated. WOMAN UP! Check out our short video at tccancer.org/womanup for more information.