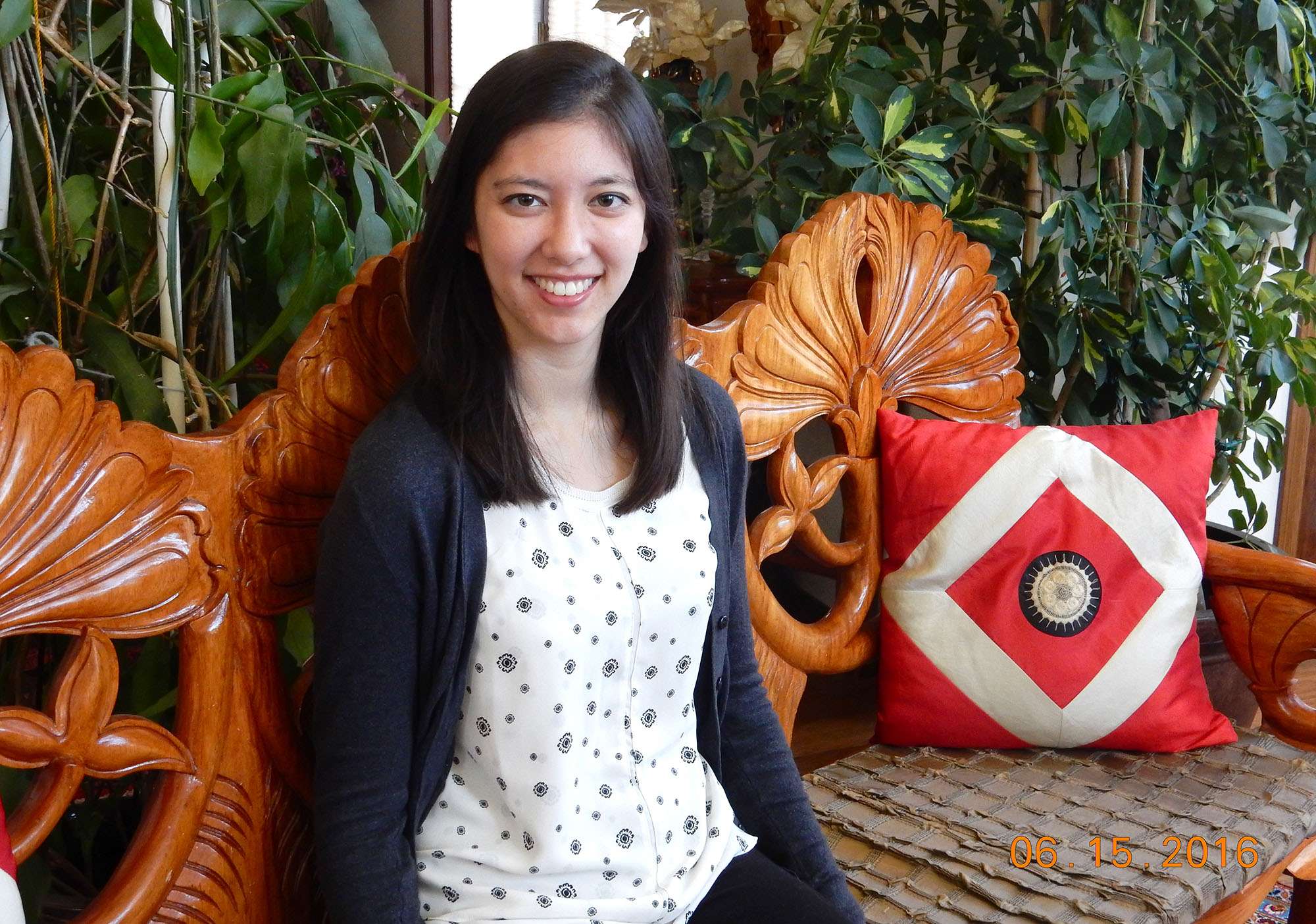 In a discussion about HPV and its corresponding shot, two young women explained that many people their age don’t know as much about HPV as they should. Lexie Reyes, a high school senior at New Horizons, noticed that HPV was mentioned in class, but was never explored much in detail. Arelly Torres, a college freshman at WSU Tri-Cities, also noted that many kids don’t know that HPV causes cancer. “People my age don’t know about it,” said Lexie. Arelly added, “Or most people don’t care.”

Both women think that discussions are important to stopping the spread of HPV, a sexually transmitted virus that can cause certain cancers. However, they feel that a lot of kids aren’t open and that many parents are afraid to breach the subject. Knowledge about HPV has changed Arelly’s perspective on relationships and made her more careful. Lexie added, “If people just talked about it, we’d be more scared.”

Lexie and Arelly both received their HPV shot at twelve years old and feel that early vaccination is important. All girls should get the shot, including those who aren’t planning on having sex or are waiting until marriage. “Your [future] partner can have it,” Arelly said. “You don’t know if the one person you waited for has it.”

CDC now recommends 11 to 12 year old girls and boys get two doses of the HPV vaccine—rather than the previously recommended three doses—to protect against cancers caused by HPV. The second dose should be given 6-12 months after the first dose. For more information on the updated recommendation:
https://www.cdc.gov/media/releases/2016/p1020-hpv-shots.html