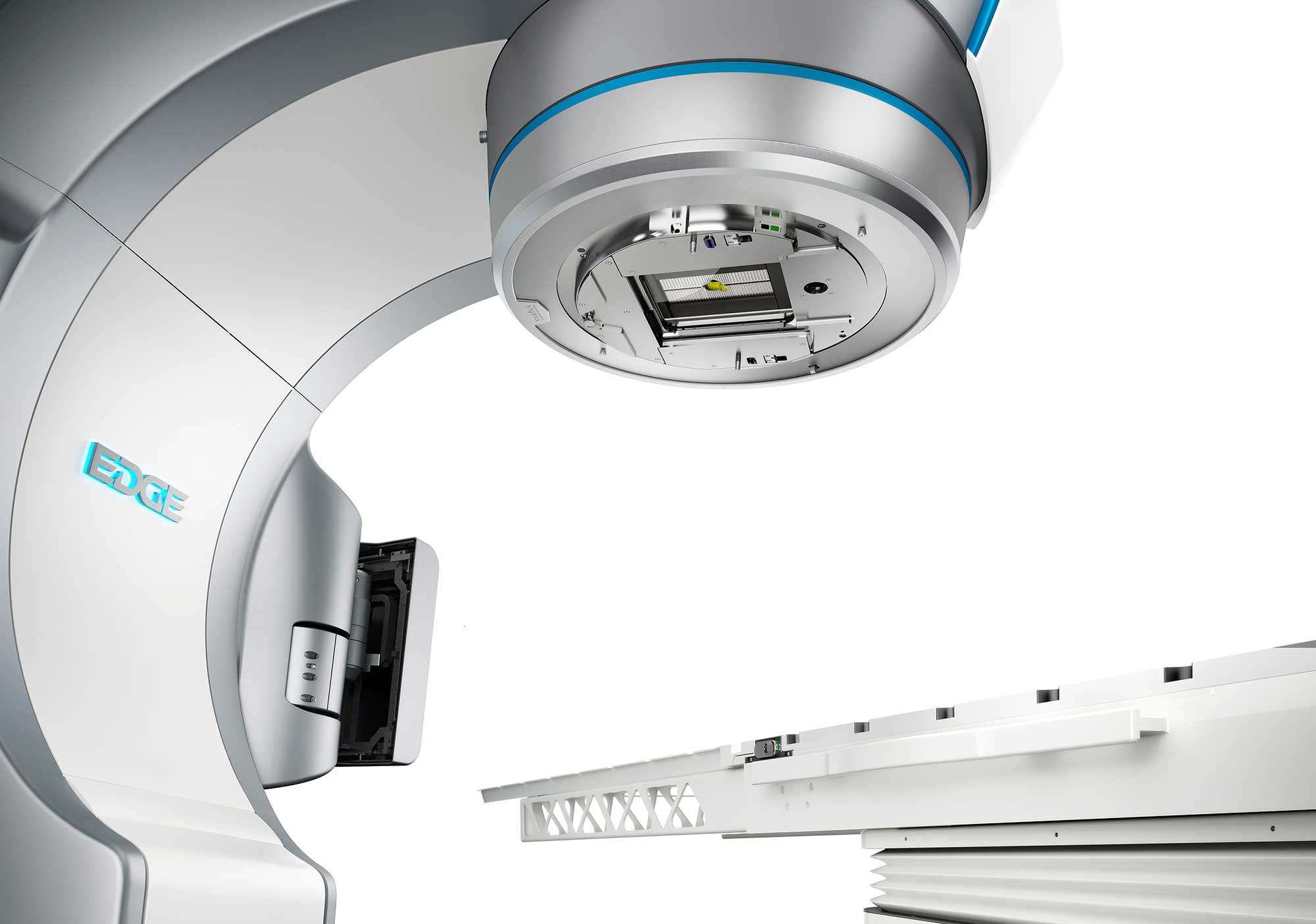 Say what? Seriously? Yes, I thought it sounded crazy too when I first heard about it, however the idea behind using cancer therapies for non-cancerous medical conditions has been in widespread use for decades. Chemotherapies, for instance, are commonly used to treat a variety of autoimmune disorders such as rheumatoid arthritis and lupus as well as skin diseases such as psoriasis. Like cancer, these diseases involve the overproduction of cells and low doses of certain chemotherapies can be used to stop their proliferation.

Similarly, localized and low doses of radiation therapy (RT) are also used to combat other diseases with abnormal growth patterns, and in some cases, it has proven remarkably effective. In the continuous effort to strive for improvements in medicine, development of better drugs and procedures led to the use of RT being phased out for many indications. However, as technology has advanced in recent years, the use of RT for several of these diseases has seen a resurgence. There is now a large and growing body of literature to support the use of modern RT in the treatment of non-cancerous diseases particularly where other treatments have proven ineffective.

A more complete list of these diseases are listed on our website, but to name a few: Dupuytren’s contracture, plantar fasciitis (bony heel spurs), and keloids have all been shown to respond very well to small doses of RT with patients reporting very few side effects. Other disorders, such as arteriovenous malformations (AVMs) and trigeminal neuralgia, can be effectively treated with one to five large doses of radiation to a very small area. These treatments all require remarkable accuracy that is now available with the Varian Edge technology at your Tri-Cities Cancer Center.

Chances are, you either have one of these diseases yourself or know someone who does. So a big question is “why haven’t I heard about radiation therapy as a treatment option?” Well, often it is simply because other physicians don’t know much about RT. Most physicians aren’t trained in the delivery of RT or even the science behind it, so they may not even be aware that it’s an option. Surprisingly, there isn’t a single medical school in the country that requires a RT rotation and only 1% of medical school graduates go into the field. As a result, other physicians may know little more than what the lay public knows about radiation and radiation therapy.

So “what’s the benefit of RT?”
Well, in the case of Dupuytren’s Contracture, patients are often told they should “come back when contracture develops.” RT is often never discussed even though the International Dupuytren’s Society recommends RT in the early stages of the

disease to prevent contracture from ever occurring and decrease the likelihood that patients will need corrective procedures or surgeries in the future. For patients that already have contracture, a procedure to correct this contracture can be performed and radiation therapy can be given post-operatively to prevent it from coming back. Both approaches are covered by most insurance.

Ok, so “what are the side effects?”
This may be the most important question. When it comes to RT for these benign disorders, the fear of treatment is often worse than the treatment itself. Many would be surprised to know that radiation therapy is highly localized, absolutely painless, and takes only minutes to deliver. Unlike cancer therapy, which may require eight weeks of treatment or longer, treatment for benign diseases are typically completed in a week or less and require no more than 20 minutes per day. The doses that we deliver are so low that patients typically don’t even see skin changes. In fact, the majority of patients literally wouldn’t have known they received RT if we hadn’t told them.

Well “why has it taken so long to catch on?”
For two big reasons: we were waiting for technology to “catch up.” Delivering radiation therapy requires tremendous accuracy and control and we simply didn’t have the means to do it for many years. Secondly, there were theoretical concerns that radiation could result in delayed effects which might occur months to years after treatment. However, after many years of study, these concerns have not been validated. For instance, a recent publication from a recognized expert in the field reported that “no single case of cancer caused by radiation has ever been reported after the use of RT for Ledderhose, Dupuytren’s, keloids, hypertrophic scars, or other benign hyperproliferative disorders.” Although I spend 90% of my time treating cancer, I do also find these benign diseases highly rewarding to treat. Some patients that have been suffering with pain or disability for years can see rapid improvement in just a few weeks which can greatly enhance their quality of life. I see this as one more way that I can support my hometown community.