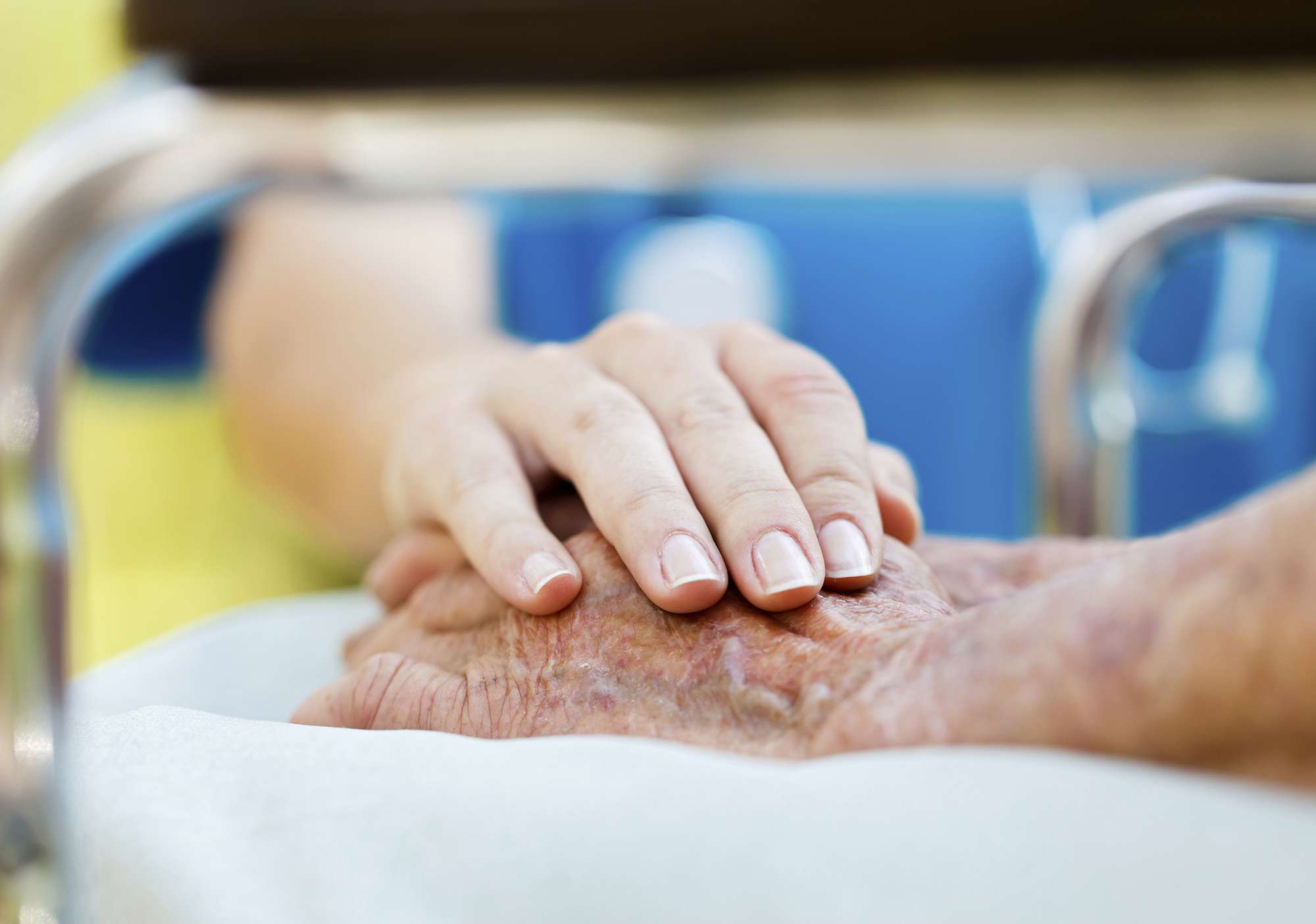 When I was young I played on a neighborhood softball team. I played second base and my older brother, nicknamed Rhino Grunt, played left field. I’ll never forget the great moment in ‘league history,’ when it was top of the last inning, we were up by one, one runner at first and one out. The batter hit a grounder to left field and Rhino Grunt scooped the ball, looked for an open glove at second and whipped that ball so hard in my direction that the ball actually flattened in flight and smoke started curling out from the seams. After he released the ball he realized the person behind the glove was me, his little sister and we both
knew the ball he just released from his grip was beyond what I could catch.

Time and distance made a weird time warp. He seemed to be in my face mouthing the words…”catch it.” Then all I could see was a ball moving toward me in slow motion. I anticipated pain in my hand and moving up my arm if I caught it – or the shattering of my face if I didn’t. I stood strong, kept my mitt open and held on as the ball burrowed into my glove. In a flash the short stop grabbed the ball from me, and threw it to first – game over. The celebration afterwards eclipsed my throbbing hand.

People often experience a diagnosis of cancer like a ball screaming at them at break neck speed. Many decisions following a diagnosis have to be made, in most instances, in a relatively short time span. There is seldom time to think about feelings such as shock, denial, anger, bargaining, and other emotions associated with the loss of ‘a sense of wellness.’ Energy is channeled to starting the best treatment and reprioritizing goals. Time seems to warp out of place but eventually the psychosocial/spiritual impact on a cancer patient does catch up often when the treatment is over and that is when it is good to have support.

Once treatment is over, the work of healing truly begins and oddly that is often the time that the circles of support start to disappear. For the cancer patient, the game is anything but over, but it feels like the crowd has started to leave the stadium. Recently I met with someone who finished his treatment and he reported being angry – but didn’t know why. He expected that being finished with treatment would be a relief… Actually, it was only the start of the next inning.

Ongoing support for patients is a necessity. The challenges of reconditioning a body after treatment, adjusting mentally to a new normal, and nurturing a soul are as vital to health following treatment as the procedures during treatment. That’s when support groups can be so very helpful.

Support groups offer the time and place for people to talk about what happened with others who know the game. Support groups provide avenues for sharing a wealth of experience with others who are open and receptive to hearing. Here is where new goals take shape and appreciation for the ‘minor league’ achievements is supported.