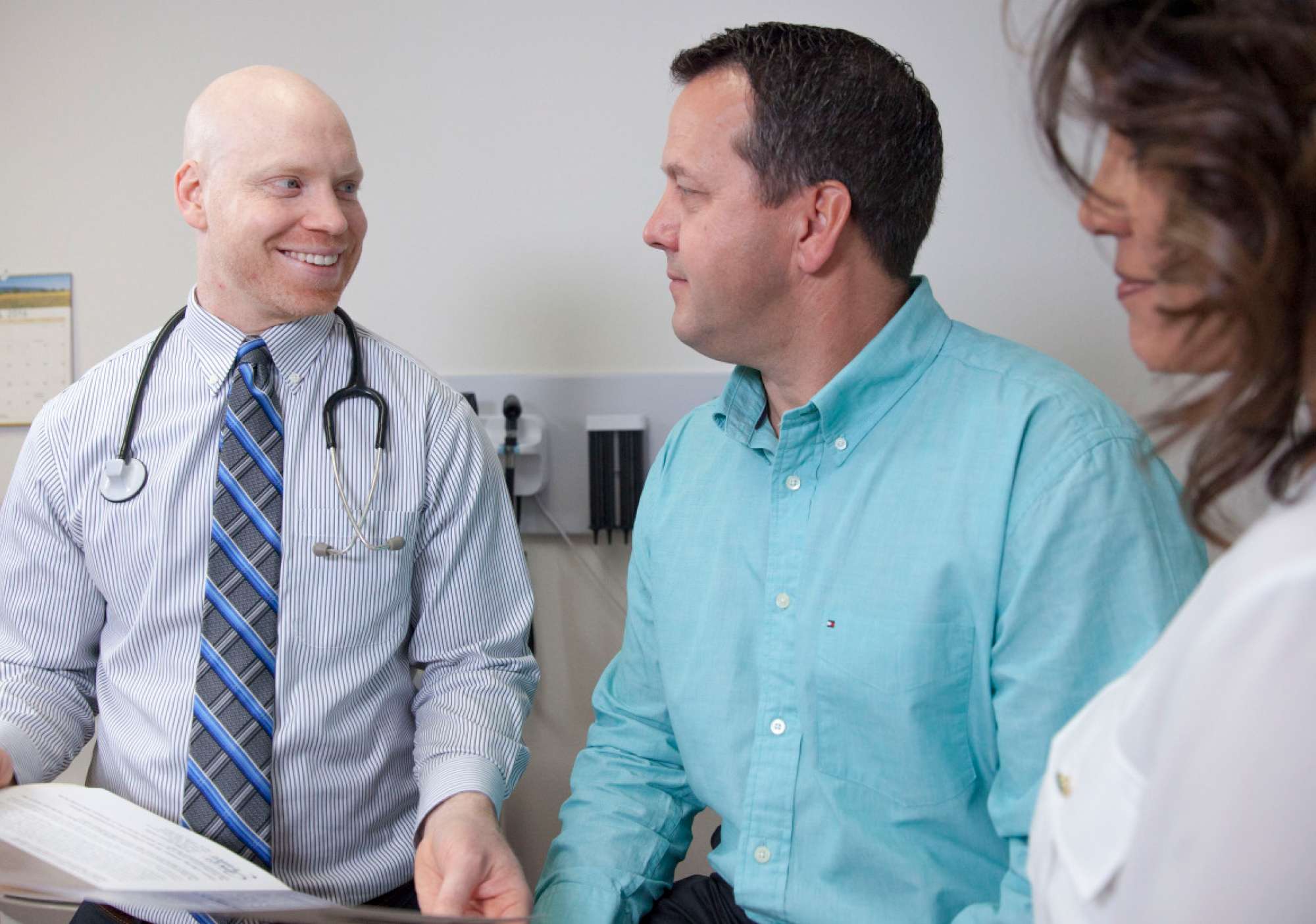 The thyroid gland is an organ of the body’s endocrine system in the front of the neck. It is responsible for secreting a hormone, conveniently named “thyroid hormone,” which helps regulate the body’s metabolism and temperature.

It is not uncommon for a patient to notice a painless lump along the front of their neck and, most of the time, it is nothing to be concerned about. The lump may be an enlarged lymph node from an infection, or possibly a side effect of medication. Even when the lump is on or in the thyroid gland itself, it is often nothing serious. On rare occasions, however, it may be a sign of cancer.

Thyroid cancer was once a rare disease. However, over the last 20 years, its incidence has sharply increased, in fact more rapidly than any other cancer in the United States. An estimated 65,000 people will be diagnosed with the disease this year.

Most of this increase in new cases of thyroid cancer can be explained by improvement in, as well as increased access to, early detection methods. Thyroid ultrasounds are now widely available even in primary care offices. If an abnormal thyroid nodule is found, it may be followed with subsequent imaging studies or biopsied to rule out cancer.

Instances of thyroid cancer peaks near the age of 50. Women are more commonly affected than men, but mortality rates are higher in men with the disease. Most cases arise in patients without a family history of the disease.

Fortunately, thyroid cancer has an overall excellent prognosis, with approximately 98% of patients surviving five years after diagnosis. By far, the most important predictor of outcome is the patient’s age at diagnosis, and younger patients tend to have better survival. Other important characteristics include the size of the disease, whether it is completely contained within the thyroid, and whether lymph nodes are involved.

Treatment of thyroid cancer nearly always starts with surgery. The portion of the thyroid gland that is removed during surgery is given to a pathologist to examine. The pathologist will look at the disease under a microscope in order to make a final diagnosis and report on the size of the cancer as well as any other aggressive features. Certain findings may increase the chance that the cancer will return and will lean toward a recommendation for further treatment which may include radiation therapy.

Radiation therapy for thyroid cancer is most often accomplished by a form of “internal radiation” using a radioactive isotope of iodine called iodine-131, or simply I-131. I-131 can be thought of as a Trojan horse of sorts. Thyroid cancer cells, just like normal thyroid cells, take up iodine from the food we eat and use it to create thyroid hormone. I-131 is a radioactive form of iodine which, once ingested, is taken up by any existing thyroid cancer cells and, in the process, destroys those cells. Our team at the Tri-Cities Cancer Center often partners with area Endocrinologists for the delivery of I-131 and Ear, Nose and Throat (ENT) physicians for the treatment of thyroid cancer.

Some thyroid cancers, such as anaplastic or medullary, have mutated to become even more different from thyroid cells and no longer take up iodine. In those cases, I-131 may not help and “external radiation” using X-rays may be needed. This form of external radiation is one of the special capabilities of the Varian Edge at the Tri-Cities Cancer Center.