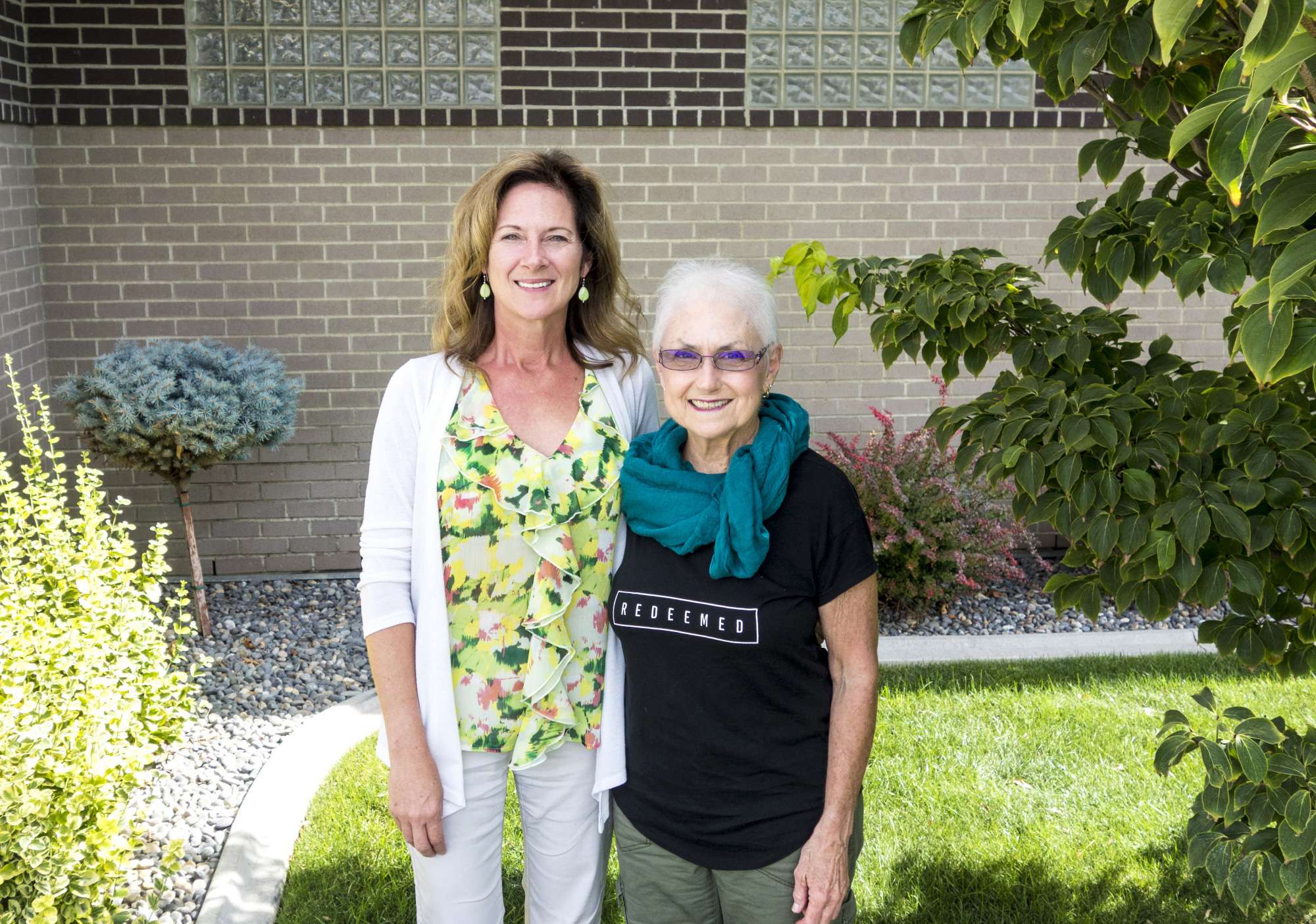 The predominant rule in cancer care is if you want to cure it, find it early! For those who know ovarian cancer that is the challenge, finding it early! This cancer of the reproductive system has vague symptoms and no early detection tests. If it is caught early, meaning stage I or II, the five year survival rate is over 90%. If found in Stage III or IV the give year survival rate is approximately 28%.

Recently our Ovarian Cancer Support Group gathered to make preparations for the annual “Teal the Bridge” event. Per the National Ovarian Cancer Coalition teal is more than just a commemorate color for ovarian cancer awareness, it represents the message, “Take Early Action and Live®.” The inspirational lighting of the cable bridge began in 2013 and continues each year to create awareness of ovarian cancer and hopefully start a dialogue. For those whose life has been affected by ovarian cancer, we want that dialogue to be about the symptoms and to take action if needed.

The most common symptoms of ovarian cancer are:

In most cases, women experience only a few of the above symptoms. Many of the symptoms can be so minor they are easily dismissed or we choose to wait them out, expecting them to go away. But if they persist action needs to be taken. Among the women I spoke with in our support group, it took from six weeks to two years from the onset of symptoms until a diagnosis was made.

While there are many different presentations of this cancer, the symptoms that seemed consistent to the group was a feeling of fullness or bloating. Beyond that, each story was very different; some also had pain, some shortness of breath. One called the symptoms “sneaky.” As they shared their stories with me many things came to light. These women were more than their diagnosis and their cancer care. They were fun and busy! They had renewed faith, new friends and love of family. They had seen their situation expose the true nature in people around them. Some of which was good, some not so! And cancer could not stop them. They had plans with grandchildren, plans for a triathlon and plans for community.

I asked the group what message would they like me to share. The messages they gave me are applicable to any cancer diagnosis. Take care of yourself from nutrition to an afternoon nap. Keep a positive attitude. Recovery from surgery takes time but keep the will to recover. More importantly, you are not alone. There are others that have been in your situation – “come talk to us, we are here for you.”

The American Cancer Society estimates there will be over 22,200 new cases diagnosed this year and more than 14,200 women will die from it. In Benton & Franklin County, we may see less than 20 cases in 2017, but, if history repeats itself 88% of those cases will be in Stage III or IV. The Tri-Cities Cancer Center believes knowledge is power. If you know what the symptoms are, you may have the power to change those diagnosed to Stage I or II by taking early action.

If you experience any of the symptoms mentioned seek answers, don’t ignore it. If you see the symptoms in someone you love, don’t let them ignore it!